One of the biggest challenges of living in São Paulo is definitively the commute. In São Paulo, average traffic jams on Friday evenings are 180 kilometers (112 miles) long and on bad days, according to local traffic engineers, can be as long as 295 km. (183 miles). However, smart visitors can get a free pass if they stay in Jardins, Higienópolis, or Centro (downtown) as most sights, galleries, restaurants, and shops will be within easy reach. There are 420 helicopters registered in São Paulo, second only to New York, according to the Brazilian Association of Helicopter Pilots. In São Paulo state, there are 700 registered helicopters and 1,900 in Brazil total.

São Paulo has 12,500 restaurants, including more pizzerias than any other city worldwide. The most renowned “Paulista” restaurant is D.O.M., which has been in the list of the world’s best restaurants for the past eight years.
São Paulo is home to the largest Japanese dispersion in the world. There are 1.5 million people of Japanese origin living in SP. The architect Ruy Othake, one of the most emblematic Japanese-Brazilians, is the head behind the half-moon-shaped Unique Hotel, one of São Paulo’s most recognizable landmarks and South America’s most surprising hotel. São Paulo’s “Japan town” neighborhood is called Liberdade, which means “freedom” in Portuguese. It has a McDonald’s with a Japanese-style garden around back.

The main nicknames of the city are Sampa (short for São Paulo) and the “land of drizzle.” However, since the 1950s, the average temperature in the city has risen by 1.5°C, according to Magda Lombardo from USP, São Paulo’s most important university. This rise has been accompanied by a curious phenomenon: the drizzle that was once a trademark of the city of São Paulo has been replaced by heavy showers. If you visit São Paulo during the summer, it won’t be uncommon to have thunderstorms at least 4 days a week.
There is no beach in the city of São Paulo. The closest beach is located 72 km. away, in Santos. Without traffic jams, it takes about one hour to leave the megalopolis and arrive on the beach.


Many describe São Paulo as Brazil's cultural capital. According to SP Turismo, São Paulo is home to:

São Paulo is also home to the most chic city hotel in South America - Fasano.

Brazil´s currency is the Real (R$).
Nearly all places accept credit cards.
Dollars are not accepted.

Taxi is a safe transportation in São Paulo.

Uber: is safe too, the preference being Uber Black. 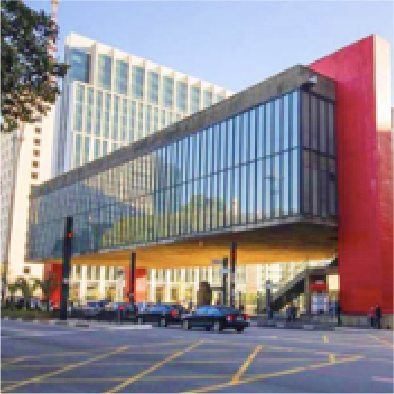 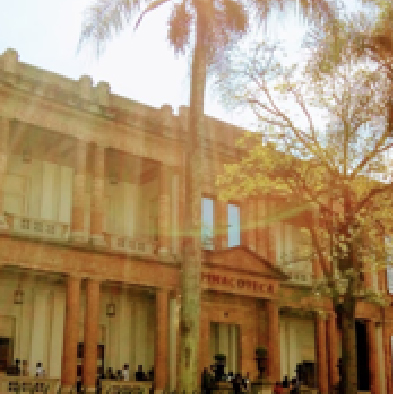 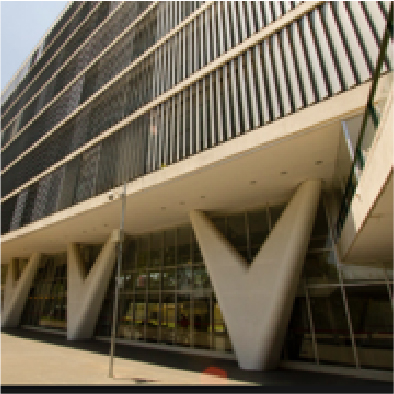 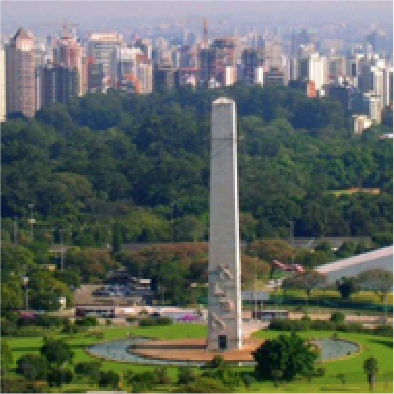 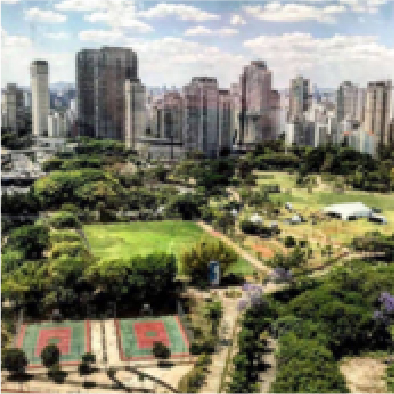 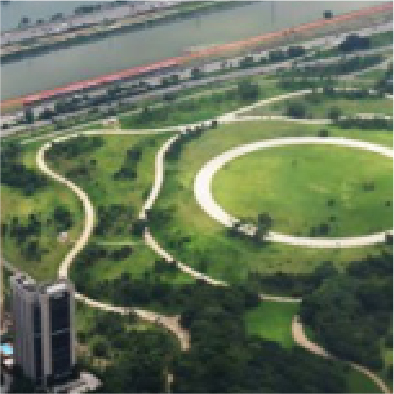 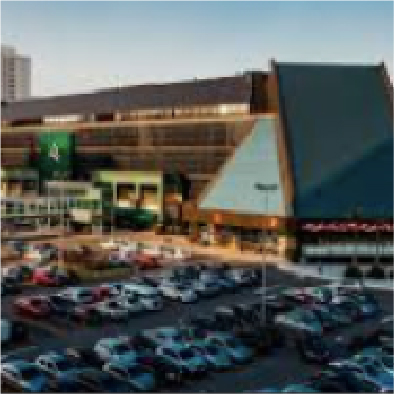 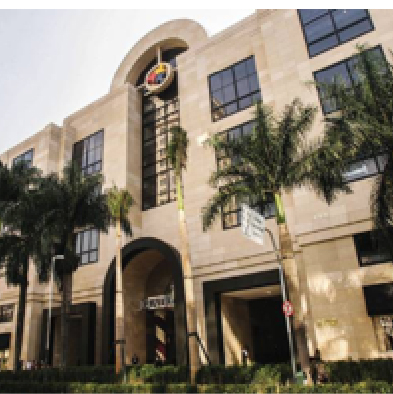 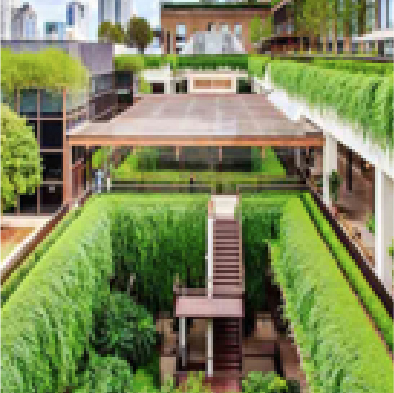 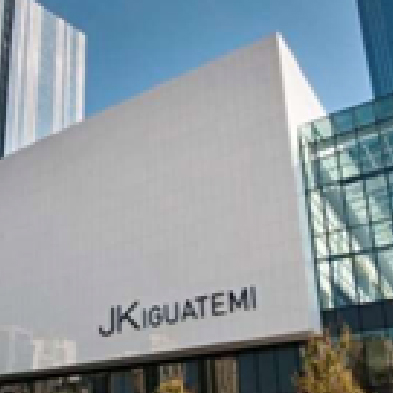 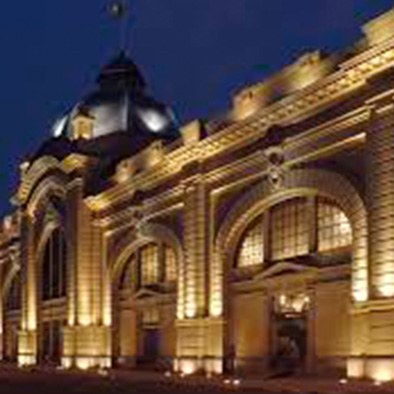